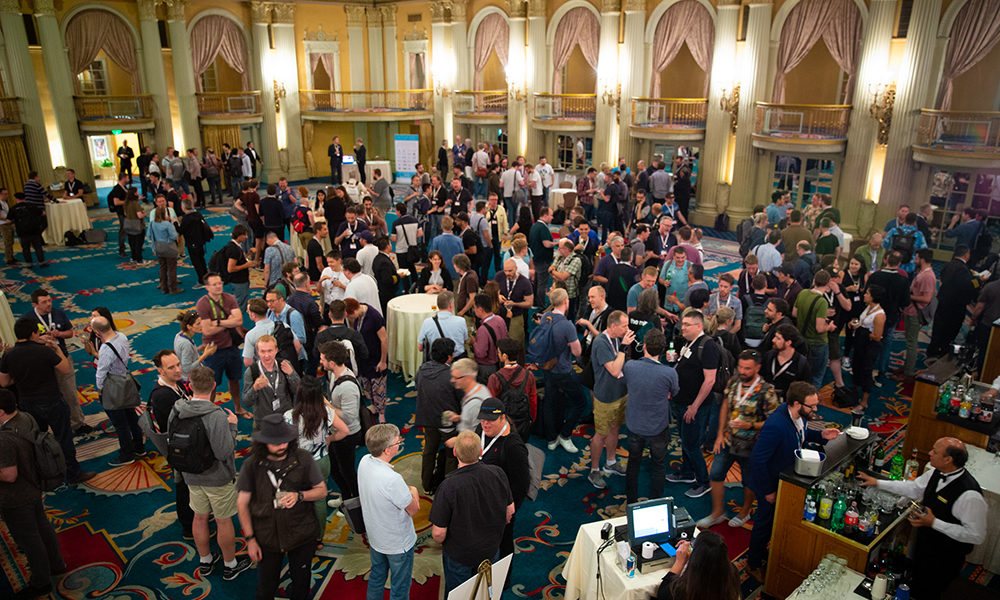 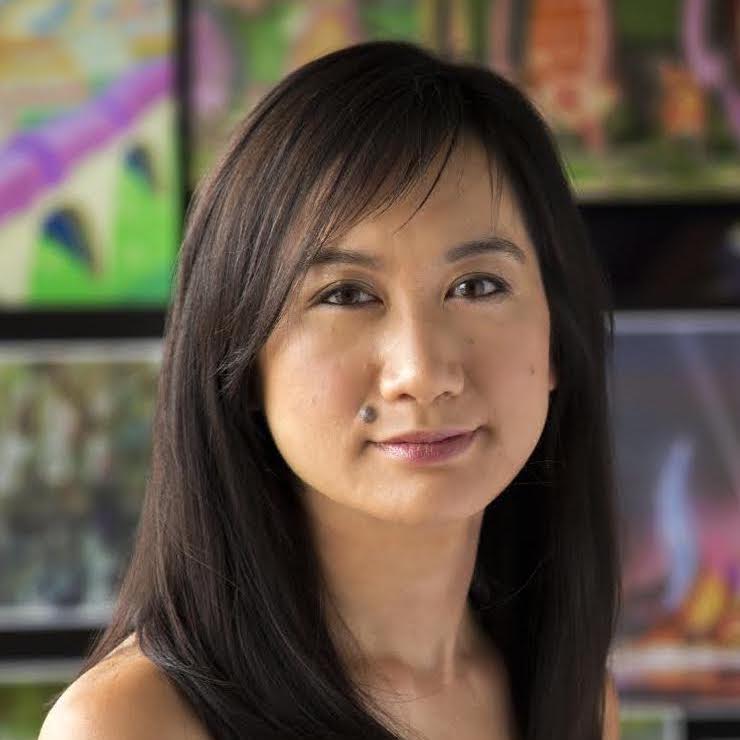 In her career at Pixar Animation Studios and Walt Disney Animation Studios, Claudia Chung Sanii has spent 20 years melding cutting-edge technology with the characters, costumes and simulation of Academy Award® winning films. Recently returning to Pixar in 2020, Claudia is currently the VFX Supervisor of an upcoming feature film. Before that, she was Head of Characters on Disney’s Encanto and Simulation Supervisor on Academy Award®-winning feature Zootopia. She served as Simulation Supervisor on Academy Award®-winning feature Brave, leading the adoption of Pixar’s Presto animation software and Taz hair simulation system into production, both critical to Merida’s signature red long curly hair. She also is credited in tailoring, simulation and rendering on Academy Award®-winning features Frozen, Big Hero 6, UP, Ratatouille, Incredibles, and Finding Nemo. In the collaborative nature of feature animation, Claudia finds joy in the moments when design, science and technology mix together whether easily or with convincing to create something magical. 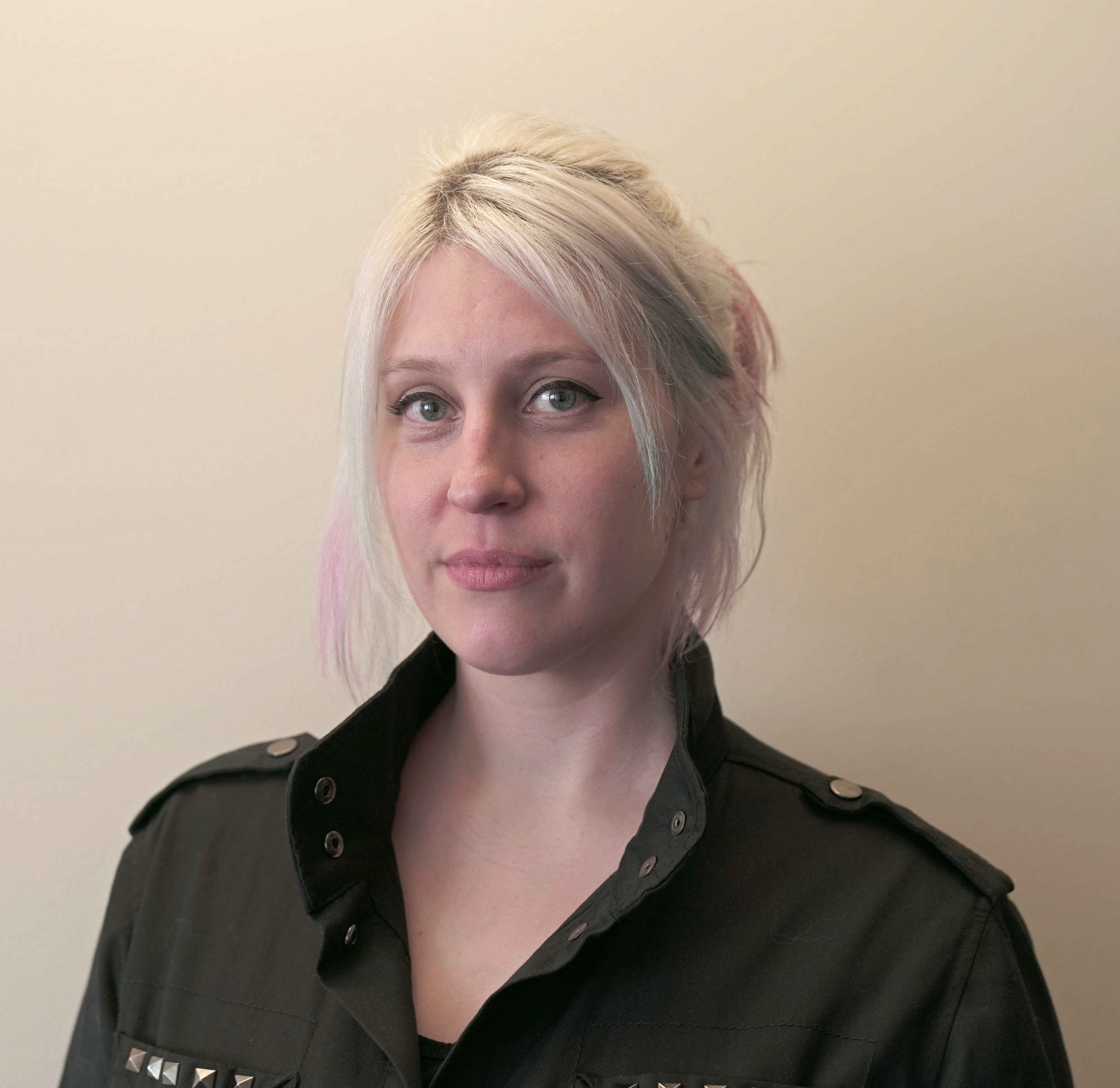 Valérie leads the animation and rigging R&D team at Animal Logic. After obtaining master’s degrees in mechanical and digital engineering from Arts et Métiers ParisTech, she started her career in the VFX and animation industry in her hometown of Paris before calling Vancouver home for the past decade. She has worked at various studios including Image Engine and Sony Pictures Imageworks, nursing a growing obsession for real time rig evaluation before joining Animal Logic in 2018. She brings a passion for animation to her job designing rigging and animation technology and thrives seeing characters and fantastical creatures come to life in the creative hands of artists. 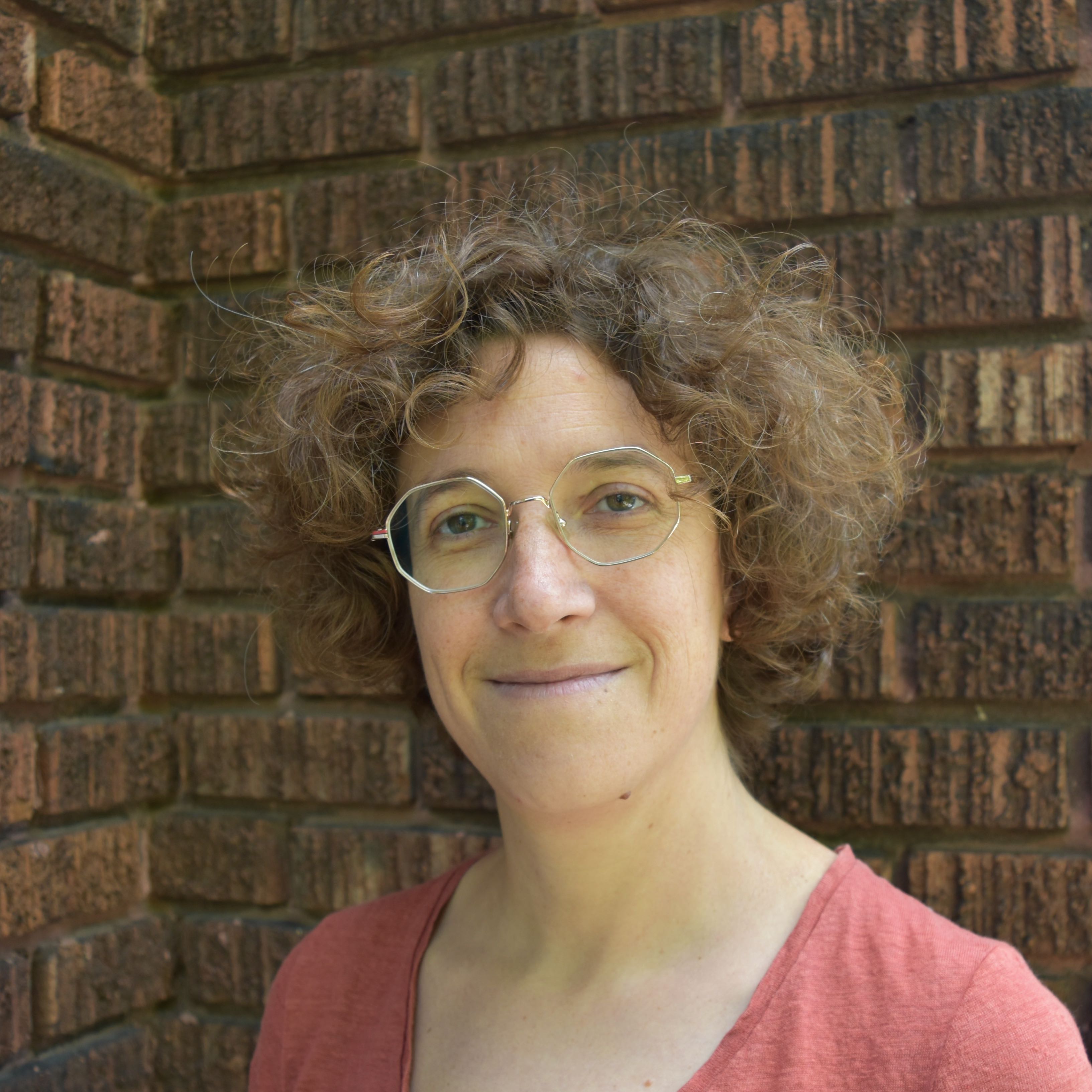 Leila Fouqué began her career as a software developer and IT consultant in France, developing and customizing a Customer Relationship Management software for various companies in different industries. After a few years, she decided to take a year off to travel around the world and that brought her back to university to study Computer Vision and finally continue on to a PhD in Computer Graphics once she realized all the amazing images we could do with a computer. Once she finished her PhD, she went to work as a Senior and Lead Software Developer to MPC Vancouver and Montreal as well as Cinesite Montreal. During that time, she worked on various areas, including but not limited to, the MPC proprietary destruction simulation tool Kali, the Houdini pipeline, USD integration and Deep Learning image processing.

She is now the Head of Software Film & Episodic Visual Effects at Technicolor. 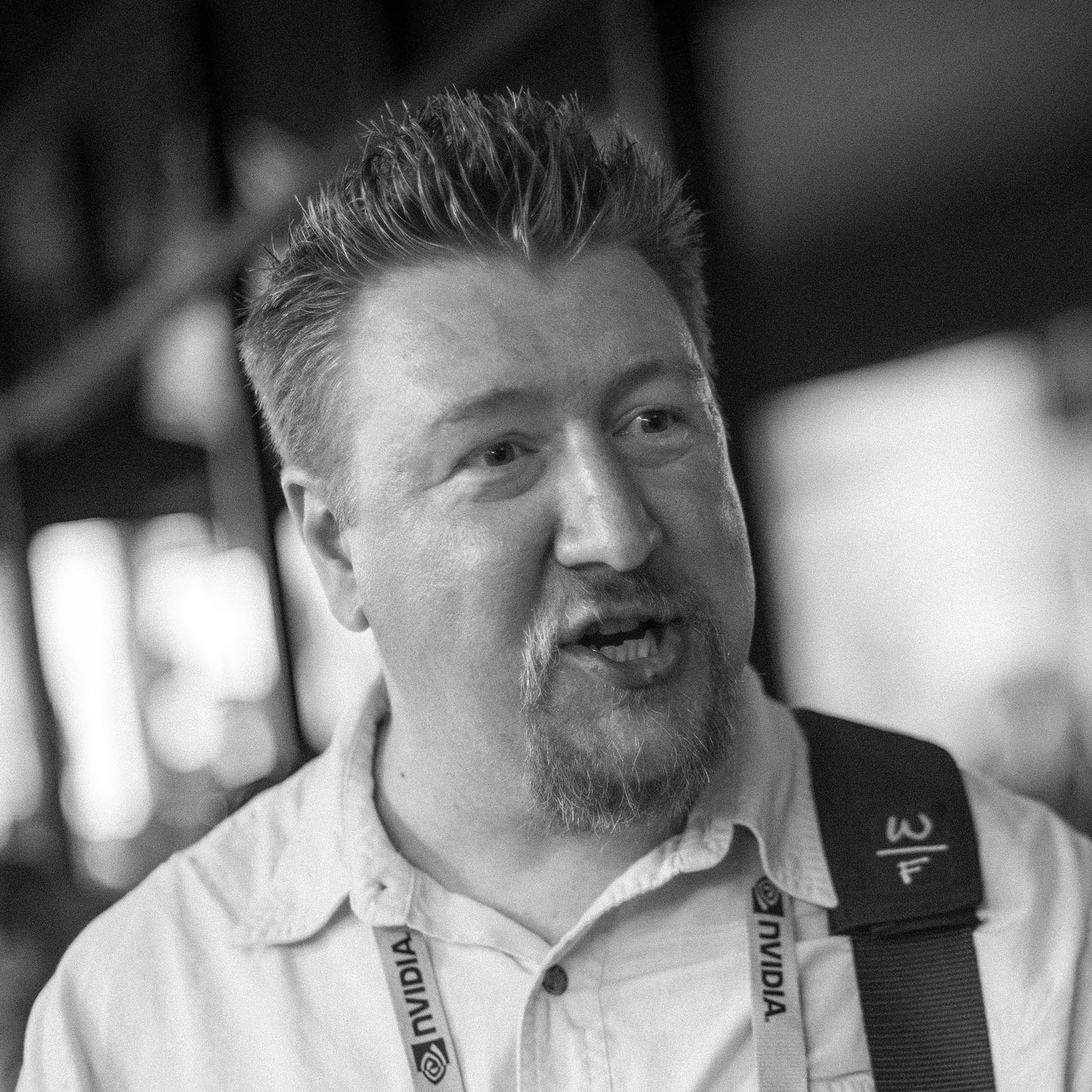 Cyrus’s journey to digital production started with filming movies through a microscope. He applied a combination of biochemistry, cell biology, video microscopy, and computer vision techniques in his Ph.D. research into molecular mechanisms of cell movement. After finishing his Ph.D., he moved into computer graphics research at USC Institute for Creative Technologies; and then into animation technology R&D: in motion pictures at Rhythm & Hues and at DreamWorks Animation, in games at Activision Blizzard, and continuing on in content creation technology at Apple. Cyrus’s favorite aspects of working in media & entertainment are the cross-disciplinary coupling of art and technology, and the highly collaborative nature of the content creation process.